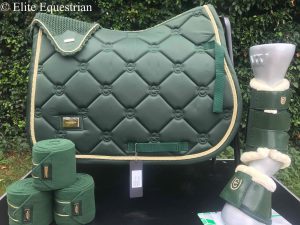 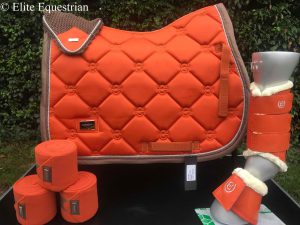 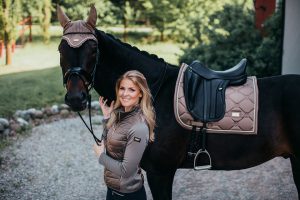 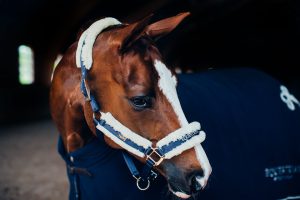 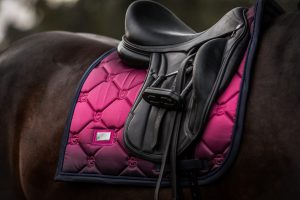 A gorgeous Pink fading into Navy. 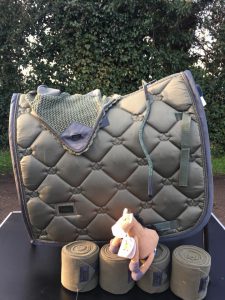 The re-release did feature the new logo, not as in pic.

A beautiful mid blue with grey details. A re-release with new quilting 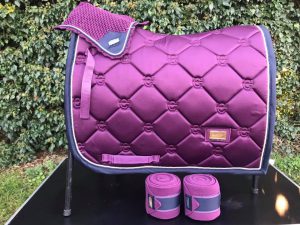 Beautiful purple with details in gold. A favourite! 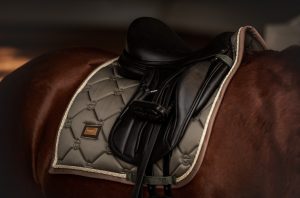 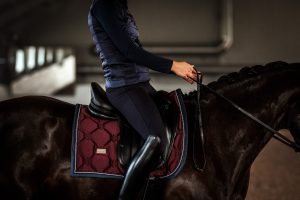 First of the metallic style material.